Software development refers to the activities for creating, designing, deploying, and supporting a set of instructions or programs that tell a computer what to do, i.e., independent of hardware. The following are the basic types of software: system software to provide core functions and operational necessities, program software to give programmers the coding tools, and application software to help users perform tasks. IBM considers a possible fourth type, embedded software, which is used to control machines and devices not typically considered computers but may be connected as part of the Internet of Things (IoT). The basic steps in software development, including methodologies, frameworks, models, and process management, are fairly common regardless of type.

Mainly, our concern here is customer application software development. So far, we have defined software development and application software. From our defined objective of application software, we focus on the customer as the user and the performer of a task. What we have established is clear, thus far. However, with the range of preferences of today’s customers, the problem of a business is where to meet its customers. Fortunately, there is already the trend of making data available and accessible in order to form strategic decisions and cost-effective directions. This narrows the options as to which front or fronts a business can spend time and resources on to meet customers head-on.

Noteworthy at this point is also the question of readiness on the side of the business in interacting with customers. By this, we mean that it is also essential that the business includes in its application software development plan the management of the app when it becomes operational so as to sustain and achieve its goals in relation to its customers. 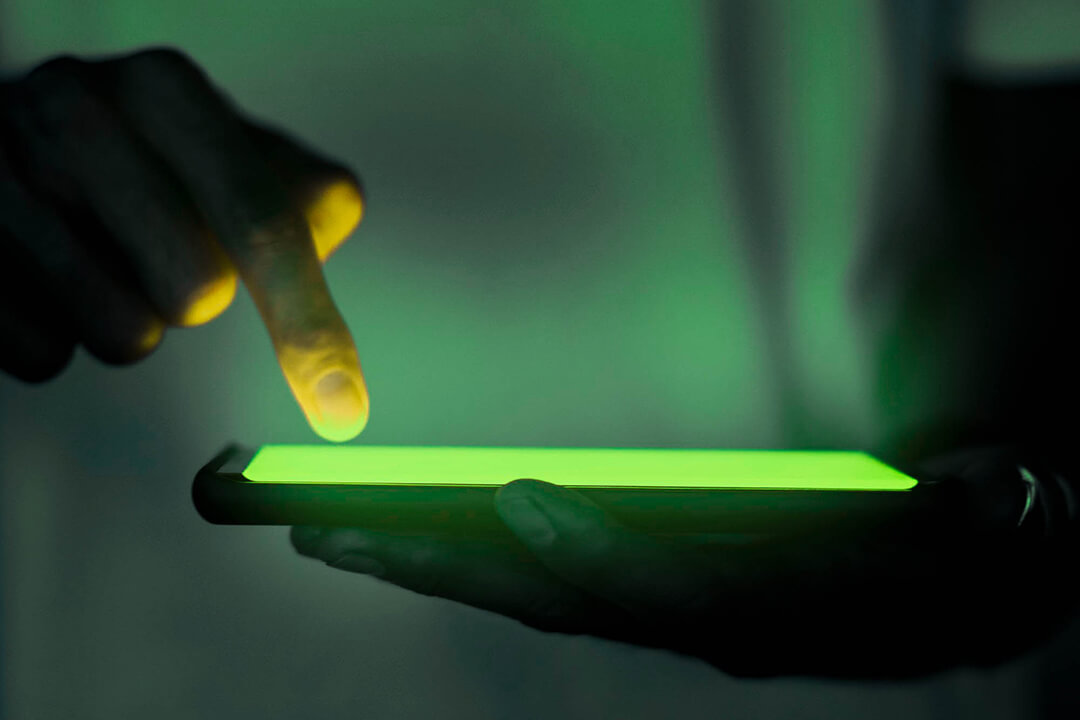 Customer interactions can take place through their preferred devices and preferred environments. As a business, you can now easily build an app in an environment or on a device you prefer. However, you can’t expect customers to get to you, especially with all the noise, distractions, and, of course, their preferences. The key here is to determine first where your target audience is and what your customer avatar’s preferences are before deciding where to build an app. We may further anticipate other complexities such as seamless, hybrid, or progressive UI, UX, CX, and TX; but we concern ourselves, for the meantime, with devices and environments such as mobile, web, desktop, and the cloud.

A mobile application is a type of application software designed to run on a mobile device such as a smartphone or a tablet computer.

In general, mobile apps are small, individual software units with limited functions. However, since they are built from the ground up in a mobile environment, they are designed to efficiently take advantage of both limitations and advantages of the capacities of mobile devices. They are commonly designed for either or both of the two dominant platforms in the current smartphone market: Apple’s iOS and Google’s Android.

In an article, Amazon summarizes the mobile development process. It says that it “involves creating installable software bundles (code, binaries, assets, etc.), implementing backend services such as data access with an API, and testing the application on target devices.”

There are four basic approaches when developing mobile apps: native mobile, cross-platform mobile, hybrid-web, and progressive-web applications. In deciding which approach is most suitable, it is essential to consider the desired user experience. Next are the needed native features, and computing and maintenance resources. It is important to consider these along with their pros and cons, especially with the factors pertaining to practicality: developmental budget and time targets.

A web app is developed as a web-based project intended to perform and act similarly to a mobile app. On one hand, a traditional website aims to move or convert the viewer with a call to action. A web app, on the other hand, engages users and prioritizes responsive interactions by design while still delivering content through the internet over a network.

While, in theory, a web app is closely related to websites, it also finds kindred in mobile apps. A web app can operate on any device in a way that is distinct from that of traditional websites. Recall the hybrid and progressive approaches said earlier regarding mobile app development: Hybrid apps work on a web container, providing a browser runtime and a bridge for native device APIs. Progressive apps, meanwhile, skips installations from app stores. They, instead, use a set of browser capabilities. This includes allowing offline features, running background processes, and adding links to the device’s home screen.

Typically, web apps don’t need to be downloaded since they are accessible through a network. You can, for example, just fire up your Internet browser, access the web app, and you’re good to go. Notice, for example, the difference between opening a personal website and opening a web version of a Facebook or an Instagram profile. While the former merely presents information, the latter allows interaction. Meaning, you can like, share or comment, just as you could on the downloadable mobile app version. The same goes between a brand website and an e-commerce shop. The latter allows you to add items to a cart, check out with your preferred online payment method, and have them delivered to a preferred location.

A couple of caveats, though.

Web apps are browser-dependent, meaning they rely heavily on the Internet connection. Performance may be slow or limited in areas with poor or unstable bandwidth, which may in turn negatively affect the user experience. Examples of this are users’ slowed productivity when needing to work with web-based design tools. Sensitive information may also be put at risk when web apps are hosted by third-party servers. This makes data vulnerable to hackers or open to third-party access that comes with the primary intention of providing information for continuous machine learning. Caution is advised, for example, in deciding to use cross-platform tools for language and grammar editing.

In contrast to web apps, desktop applications depend on a particular desktop operating system. They are native to the desktop platform such that they can better access and utilize built-in computer resources. This means desktop apps could perform faster and be more responsive than their web-based counterparts.

When the required desktop app needs to run on both Windows and Mac OS, for example, there would just be no other way than for developers to develop two versions of the app with similar functionality. The benefits, however, outweigh the thought of having to build different versions. Because of this, there are still some cases wherein desktop apps are preferred. As a result, they have stayed dominant even with the proliferation of web apps. Among these are dedicated business software and enterprise applications requiring advanced functionality and heavy reliance on a computer hardware’s GPU.

Finally, cloud apps are those that rely on remote servers and are accessed through a web browser with a continual internet connection. Their servers are located in remote data centers operated by third-party services infrastructure providers. From the user’s point of view, those are software programs where cloud-based and local components work together.

Cloud apps feature the ability to easily share files with other authorized users. Some cloud apps even allow remotely-located project team members to work synchronously on the same documents. With these, some businesses have taken advantage of cloud technologies for large-scale use. These have boosted business agility with a simplified operation while saving costs on maintaining a physical space and equipment.

In contrast to desktop apps, cloud apps are not platform-dependent. This means there is no need to have a separate version for each operating system.

Basically, the key difference between cloud and web apps is their architecture: the former requires a remote server; the latter is web-based.

Now, what about mobile apps? Again, as said earlier, they are built from the ground up in a mobile environment. Mobile apps are designed for mobile device platforms available in the smartphone market. They take advantage of both limitations and advantages of the capacities of mobile devices.

StratAccess Inc., established in 2012, commits itself to find its clients the BPO in the Philippines for successful business solutions. The company focuses on transforming the landscape of call center partnerships. This is important in order to meet the requirements of today’s small and medium-sized enterprises (SMEs). StratAccess consultants stand ready to help clients take a hard look at their business objectives, organization infrastructure, and operational practices.

We at StratAccess strive to build long-term relationships that extend beyond the typical vendor-client transactions. Our primary focus is to successfully promote and serve each client’s products or services as though they are our own. Combined with the skill and knowledge of the Philippine outsourcing industry, our company has positioned itself as a leader in delivering its clients access to qualified quality and cost-effective BPO referrals.

About the Author: Ivan Deligero

Ivan Deligero is a contributing author at StratAccess. He likes deep dives into the bottom of things and sharing discoveries and strategies towards desired goals. His years of exposure in different industries have led to a deeper insight into organizational structures and operations, as well as the importance of process improvement. In his free time, he also reads and writes about some recent thoughts in philosophy.